Showing posts from February, 2016
Show all

Too Tired to Leap

February 29, 2016
I really can't let leap day pass by without writing a post about it, since it only happens every four years. I'm curious to see what my life will be like four years from now--hopefully I'll still have a blog, and even if I don't I'll be able to go back and read this and reflect. In four years I'll have kids that are 16, 13, and 10! That feels old to me. I wrote a post in 2008 that reflected on what my life had been like in 2004, and in some ways it wasn't all that different four years later. We were still in school, still didn't have a lot of money, and probably spent too much time waiting for 'real life' to happen (well, I know I did). Really, 2008 was mostly a good year and a lot of nice things happened.  I did write again in 2012 , but it wasn't consciously a leap day post. In fact, it was more processing a lot of feelings about the divorce. I feel a little weird going back and reading it now, but it had only been about six months out a
Post a Comment
Read more 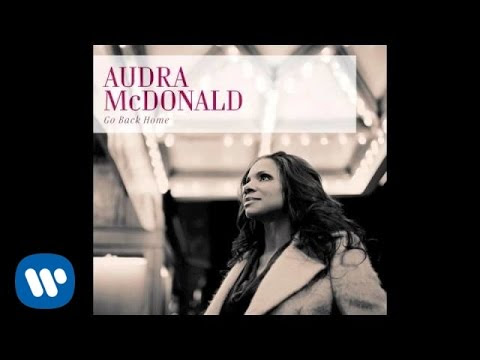 I started this post a few weeks ago when I had a pretty crappy day. I got in an argument on Facebook, which I almost never do. I usually avoid commenting on anything controversial, but this time I jumped right in and fired off something without really thinking about it. It was the kind of issue where knee-jerk reactions are common, but it's complex enough that it probably shouldn't be a subject for Facebook discussion. I immediately felt bad about that, and then some other crappy things happened that day that I can't even remember. The next day, however, was great. Then a few days later I had another crappy day--I didn't sleep well the night before and there was heavy snow when I left for work, making my commute twice as long and much more stressful.The rest of the day didn't go so well either. That's pretty much how things have been for the month since my last post--some days are good, some not so good. My baby step goal of writing a little in a journal e
2 comments
Read more

February 07, 2016
Kisses in the Rain by Krista Lynne Jensen The part of this book I enjoyed the most was the setting. It takes place on an island in Washington and the characters both work in the kitchen of a restaurant. I had a major craving to take a vacation to Puget Sound after reading this. It was an enjoyable little romance, but like too many LDS fiction books I read, it felt a bit thin and superficial to me. I wanted deeper conversations between the characters, more time spent developing and resolving the conflicts, and richer language. This book touched on some great themes, but it just didn't quite do enough with them for me. Rising Strong by Brene Brown I have really loved Brown's other books, so it's not a surprise that this was a hit for me. It's meant as a follow-up to Daring Greatly , so you should read that one first in order for this one to make more sense. I particularly liked her emphasis on narrative and how we see ourselves. I just need to buy a copy so I can
Post a Comment
Read more
More posts